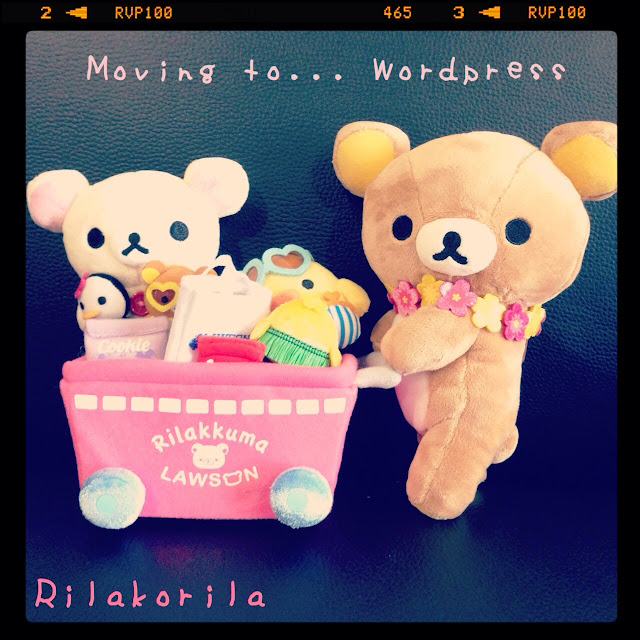 Hi everyone, thanks for all your support and reading my blog! I decided to move to Wordpress for better mobile editing.  I do 90% of my blogging through my iPhone and the Blogger app is just not cutting it, so I decided to try the Wordpress app.  Wordpress is just much more convenient.  Sorry Blogger, you've been good to me, thanks for everything ;(

I will be moving to rilakorila.wordpress.com for future posts and updates.

The wonderland float set is sold out already!  I was trying to purchase some exclusives on the San-X Net Shop an hour ago and it was took extremely long to load everything on that webpage.  I am sure that's because everyone was trying to purchase the float set!  I was only trying to purchase the three horses but it was rough!  I refreshed my page at exactly 10:00 am Japan time to get the add to cart button to show up but it took forever to load the page... rila fans flooded to site... lol.  This was my first time ordering from the Net Shop hehe, hopefully it will work out.  I ordered a total of 9 plushies!  Big spender here lol... shame on me hahaha 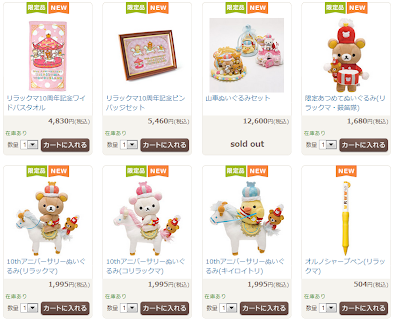 I went to Anime Expo, an anime convention Los Angeles, during the 4th of July weekend and it was a blast!  What made it the best Anime Expo ever was because I saw this guy's cosplay!! It as totally awesome.  For those of you who don't known who he is cosplaying, it's the anime show/manga called "Attack on Titans".  It's quite popular recently and I was hooked on it.  For me to see Rilakkuma in 3DMG (the characters in Attack on Titan all wear this outfit) is totally awesome!  I spotted him from very far away and literally sprinted all the way across the hall to take a picture with him.   His cosplay was so impressive! 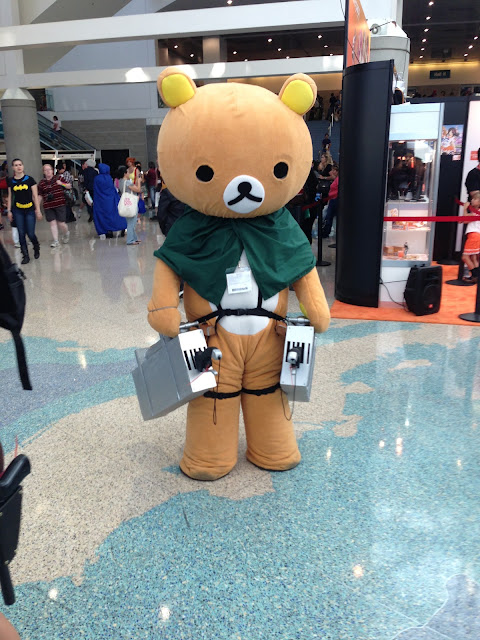 I finally got this in the mail!  More like a week ago hehehe,  I just never had time to take pictures of them.  This is absolutely adorable and the details on this set is just amazing as always.  I pre-ordered this set early this year and now it's finally released.  This was also my first time using Tenso, since Faith's guide to using Tenso seemed so easy, I had to try it myself too.  I feel like I saved a lot on commission since sellers in Japan or auction proxy services are pretty expensive.  I only had to pay an extra 500 yen, it was such a steal!  I was a little nervous that it might not work out but it worked like a charm!  I highly recommend Tenso ^_^ 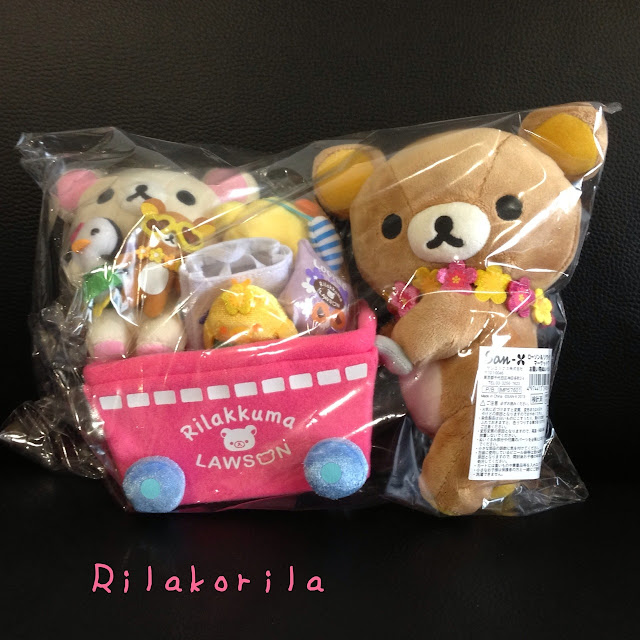 So after using a few bath bombs, I decided it's time to dig out this Bath time set.  These three were all special releases of July 2012.  If my memory is right... I think Rilakkuma was a Kiddyland exclusive, Korilakkuma was a Caravan exclusive, and Kiiroitori was a Rilakkuma Store exclusive. Rila Korila
I love Rilakkuma! I collect different products featuring Rilakkuma, Korilakkuma, and Kiiroitori. I have been collecting since 2010. It started out as an innocent hobby and now it has become an obsession!! I purchase most items from San-x retailers in the US and Japan. Thank you for visiting my blog ^_^